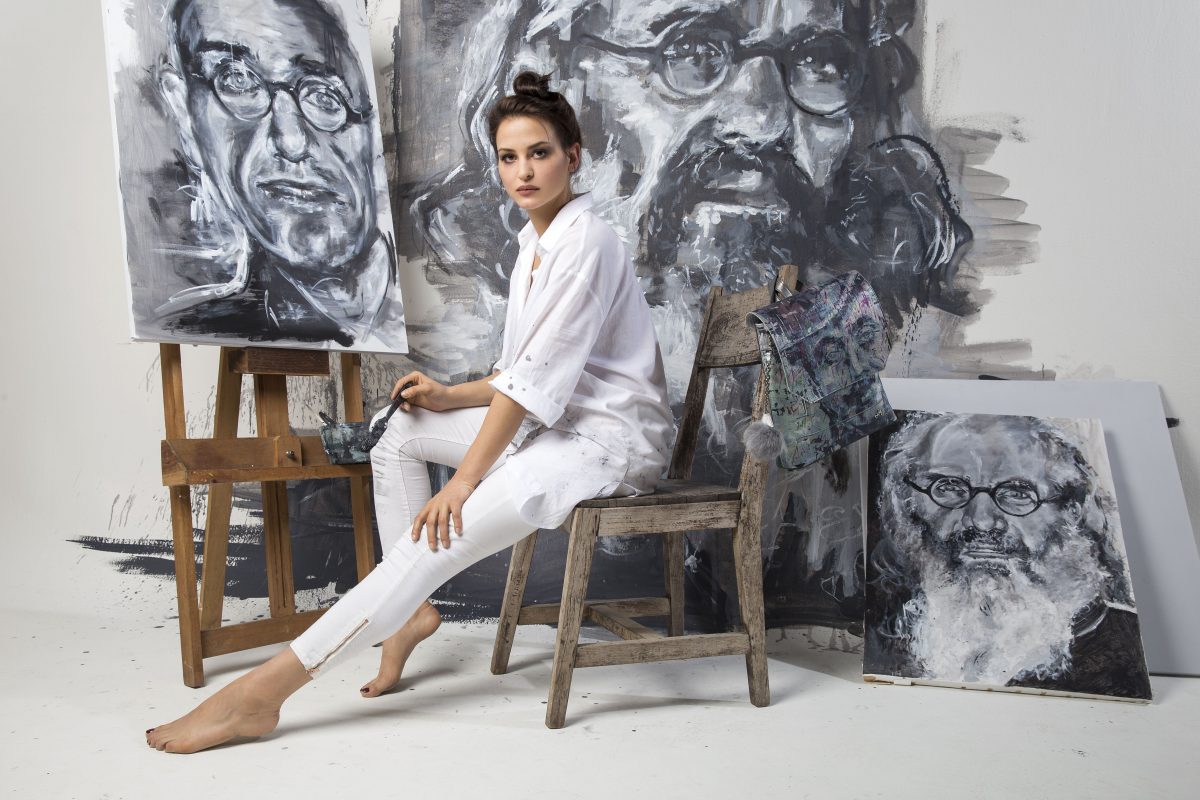 Sara Von Kienegger is a London-based Austrian born artist, photographer, painter and designer who made her artistic debut in the Middle East. During her time in Dubai, Sara was an understudy of Khalifa El Shimy, a well-known Egyptian artist and calligrapher. Her early exhibitions, ‘Victims of War’ and ‘Faces of the Middle East,’ were portraits of victims from the Syrian war in photography and abstract painting where she aimed to inspire people from different cultures like the Middle East and the West to understand each other, especially young women who are just beginning their professional lives with the aim of motivating them to pursue their dreams. Von Kiennegger’s Arabic artworks continue to be widely accepted and coveted throughout Europe and the Middle East.